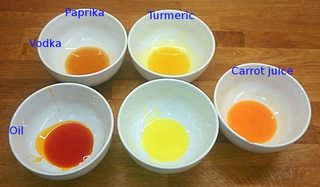 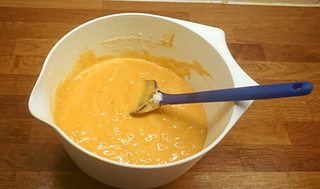 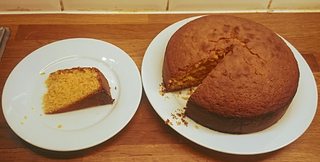 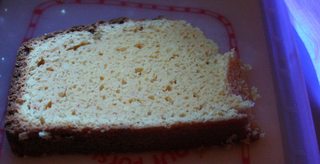 3
How to create Yellow Bread
2
Does turmeric have a definitive taste?
2
What is the yellow colour and what ingredients go into seekh kebabs fat?
3
Pitaya Red Velvet Cake became brown
4
How to avoid using artificial food coloring in cookie and cake decorating
0
tumeric as coloring for cookies