What N+ stands for in French and Dutch descriptions of a spread / cream cheese?

I have a Polish spread cheese that is also marketed for Dutch and French markets and thus has descriptions in three languages. Polish and French or Dutch names differs by number used in it.

EDIT: Here are the photos of a cheese in question, box containing it photographed from both sides: 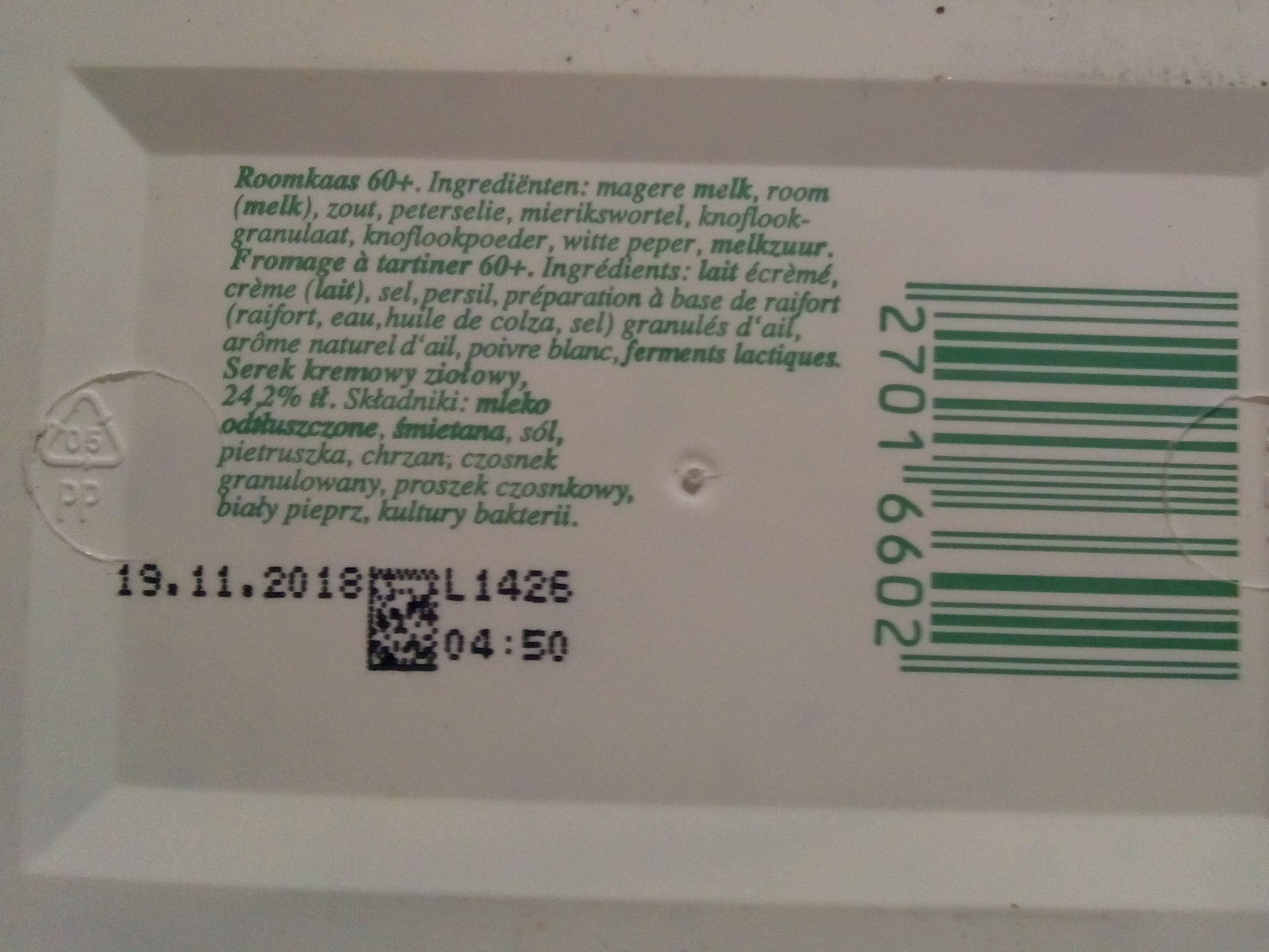 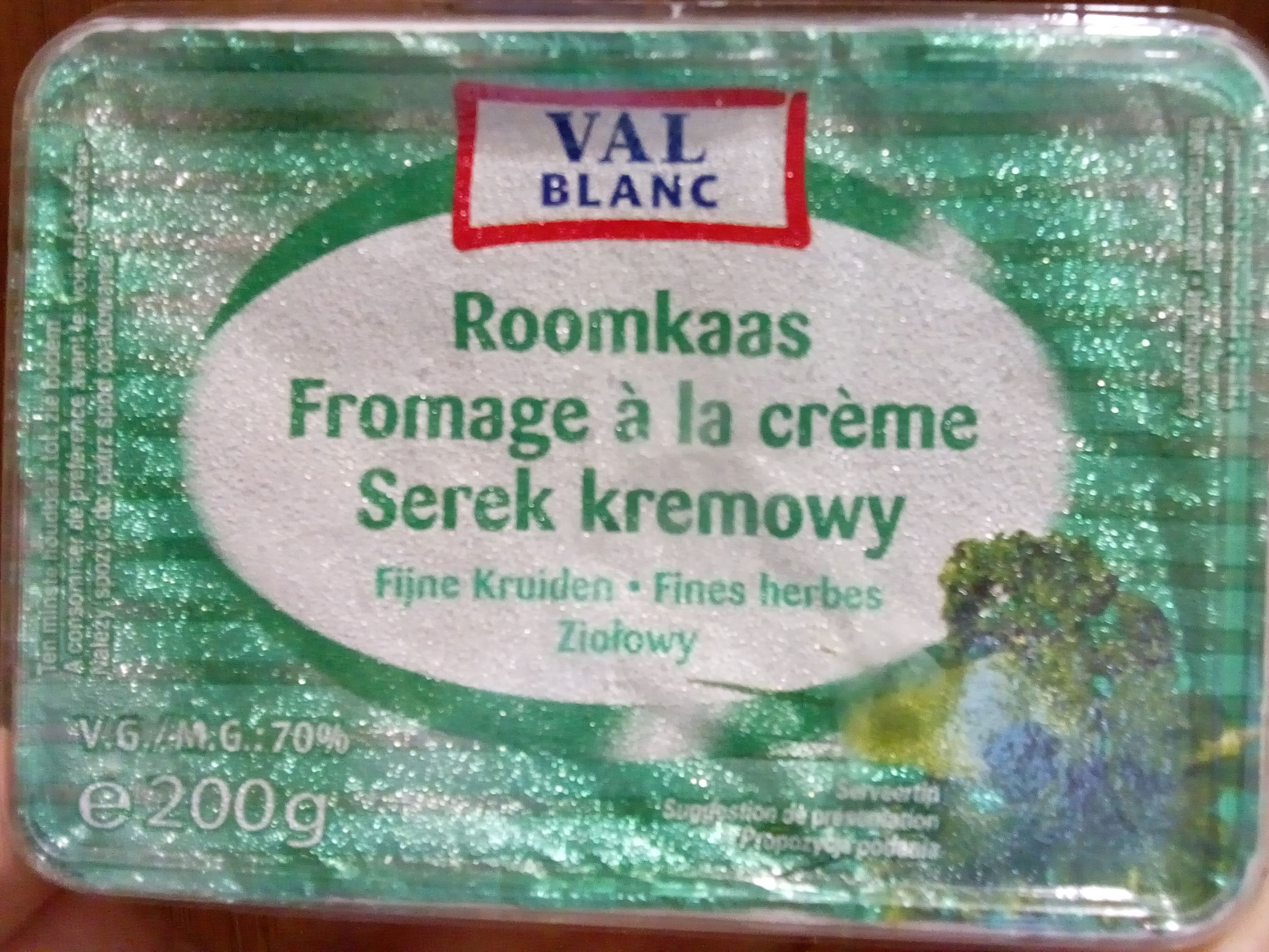 Dietary table (placed on back, not photographed) says that it contains exactly 23.5 grams of fat per each 100 grams of the product. Thus this cheese, by no mean, can contain 60% of fat and this number must stand for something else.

As you can see, to make things even more complicated there's a "V.G./M.G.: 70%" notice on the front (haven't noticed it before). So this gives us three numbers:

Last two are unknown to me.

This is the percentage of fat by weight.

M.G. is an abbreviation for matières grasses (i.e. fat: think of foie gras!). I'd guess V.G. is the corresponding abbreviation in Dutch. Anyway, this refers to the percentage of the dry matter in the cheese that is fat. For instance the top line of the table in the second link shows that full-fat cream cheese is between 60% and 85% fat by this measure.

I think this is simply a less precise version of the previous statistic, showing that the cheese is in the highest band for fat content.

Not the answer you're looking for? Browse other questions tagged fats cream-cheese or ask your own question.