Has my coconut yoghurt spoiled?

I've made some coconut yoghurt from powdered coconut milk, tapioca flour, maple syrup and a spoonful of store-bought yoghurt. The mixture (apart from the old yoghurt) was simmered for a while, and the utensils had boiling water run over them from the kettle - except, come to think of it, the spoon used for the old yoghurt.

I left it for 24h in an incubator. It has a good consistency, but it has a pinkish patch and some yellow on top. The pink patch has a slight stringyness to it. I removed that part and gave it a stir and now it looks great, but I'm suspicious of it. 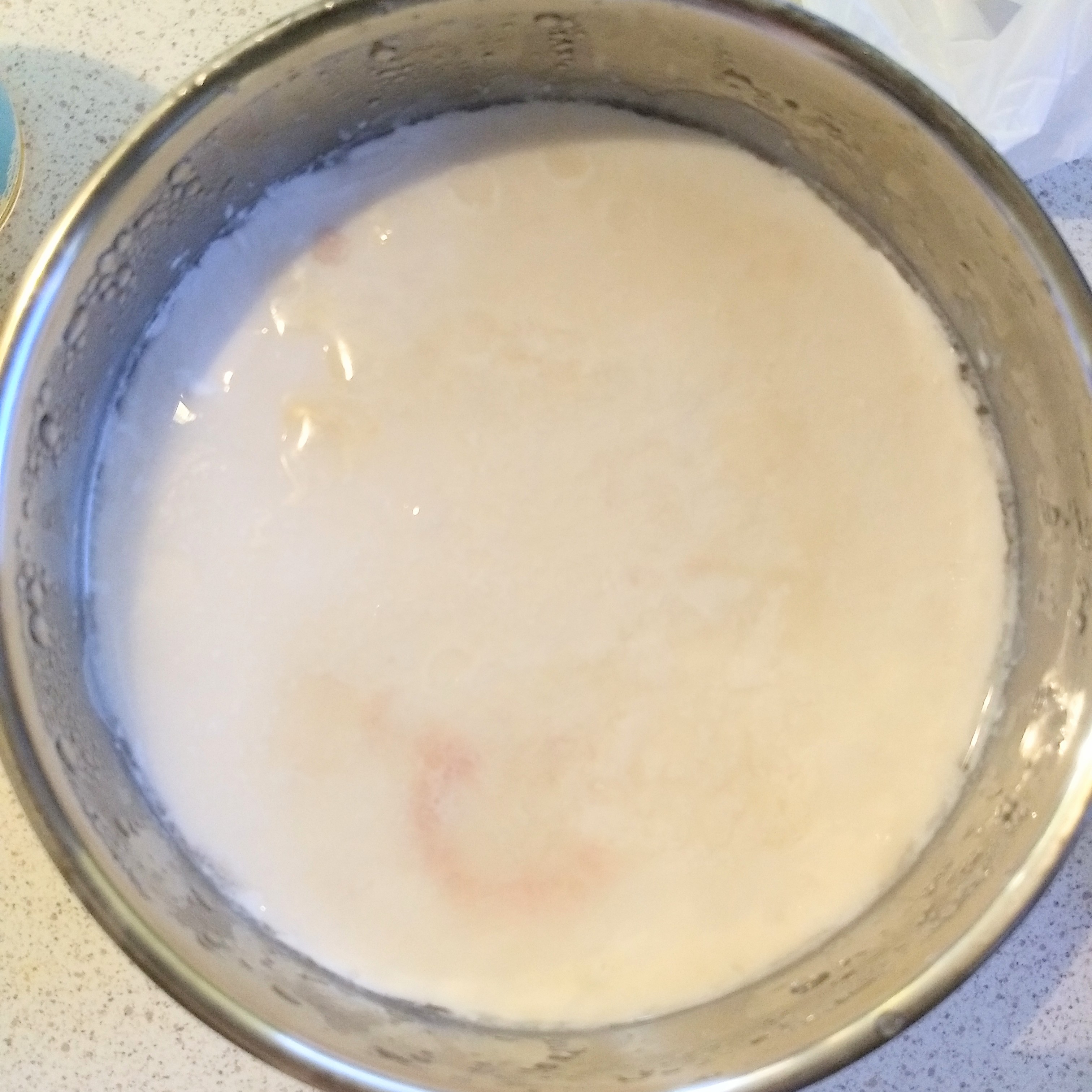 Browse other questions tagged fermentation yogurt spoilage or ask your own question.

6
My ginger is moist and floppy... has it spoiled?
3
Why yoghurt comes out different every time?
2
Is it possible to make yoghurt at home with dairy-free milks (soy, coconut, etc)?
7
Homemade Coconut Yogurt Turned Yellow on Top Overnight
4
What is the difference in the making of yoghurt to produce carbonated (like Kefir) vs non-carbonated yoghurt?
3
Whey separation making yoghurt: change in proportions