How do I add a strong “onion flavor” to the biryani (in restaurant style)? 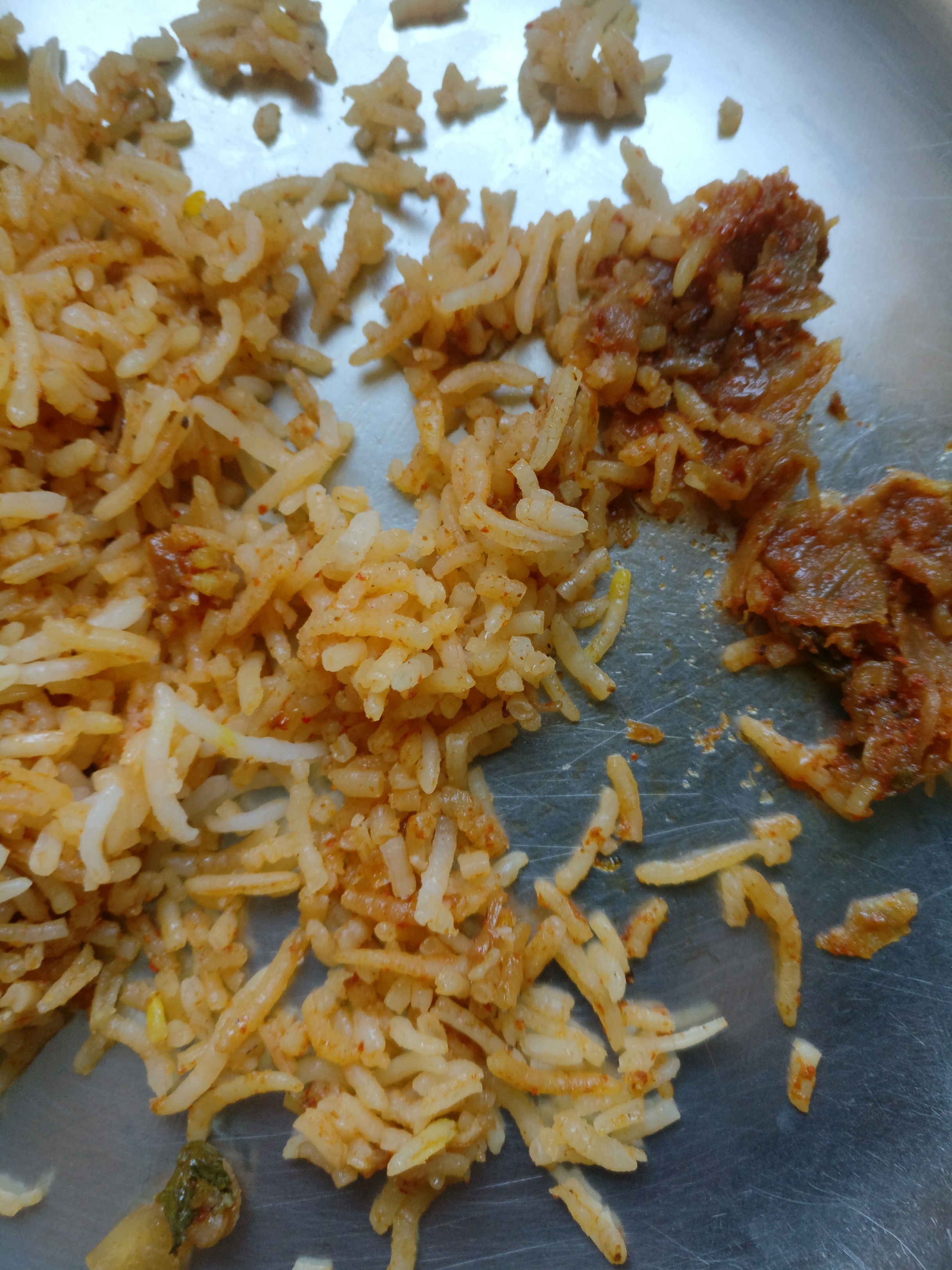 29
Secret to takeaway curry
5
Need help identifying 2 ingredients in homemade chicken biryani
3
Is there a difference between paneer butter masala, matar paneer, malai kofta gravy?
7
Why does my curry taste so bland?
2
Cooking through thick liquids
6
Getting rid of raw onion taste without the frying process?
3
How can I improve my chicken curry recipe?
0
Could someone please clarify whether the following things make sense while cooking chicken biryani?
7
How to make restaurant style poppadoms
0
How to scale Indian cooking?