I love soy sauce, but I'm trying to minimize my consumption of phytochemicals.

Is there any difference between "brewed" and "regular" soy sauce as far as their phytochemical content? 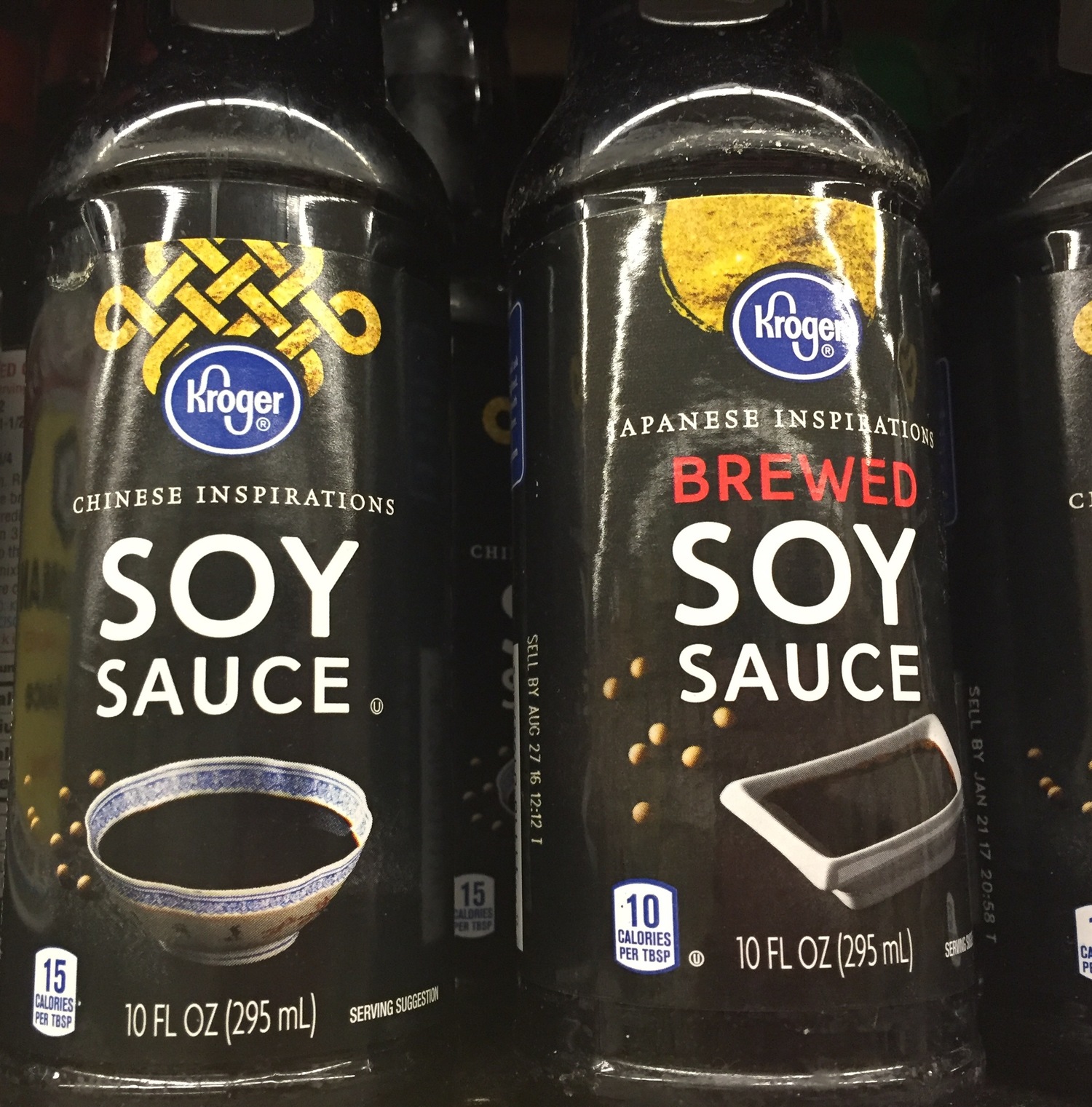 As for the phytochemicals (stuff in plants) I don't have a clue.

Phytochemicals are found in any food sourced from plants, including any fresh vegetables you eat. For most people it would be nearly impossible to eliminate them from their diet, and would have significant deleterious effects on health to not consume vegetables.

Based on a quick google search and some biochemistry knowledge it would seem that fermented soy sauce contains active forms of a some isoflavone compounds (see section on "fermented staple crop foods: soy and rice"), which are inactive if you eat the beans themselves (or non-fermented forms of the beans). There are also a number of other biologically relevant compounds too, that would make this a very long post if I went into them all. Not all these compounds will be affected by acid-hydrolysis to the same extent, so take this with a word of caution, and read the literature I have linked, even if you don't understand it all (I don't, and I'm a virologist with a fairly extensive background in cancer research, biochemistry and molecular biology).

I'll use the isoflavones as a typical answer:

The component levels in the different soys are difficult to find as most people study the fermented soy sauce, but it seems around 0.1% - 0.3% isoflavonoids is pretty common for the fermented sauce, and that there are no isoflavonoids in acid-hydrolysed sauce. Isoflavonoids are often considered to be the more biologically relevant forms of the phytochemicals in soy, and have been extensively studied in terms of cancer prevention (they are considered anti-cancer for example) and similar things.

Cancer rates being lower in Asiatic countries has been attributed to the soy consumption (see section 2.1.2.1) and is also implicated in lower levels of things like osteoporosis, obesity and cardiovascular diseases too (sections 2.1.2.2 - 2.1.2.4). As a word of caution here, the tests done on these sorts of things generally use purified version that are much much more concentrated than you would find in any soy sauce, so the effects are magnified.

This protective effect is probably not strictly down to isoflavones, but taken as a whole it seems that consuming soy products, whether fermented or not, is generally considered a good thing.

Not the answer you're looking for? Browse other questions tagged nutrient-composition soy or ask your own question.

21
How to calculate the calorie content of cooked food?
5
Soy sauce substitute
4
Soy Protein Type
27
What are the differences between types of soy sauce?
3
At what stage should Dark Soy sauce be added while making noodles?
11
Does the order of preparation steps for soy milk make a difference?
5
What is “Less Sodium Soy Sauce”?
6
What soy sauce is Tamari closest to?
1
Does soy sauce counteract hot stuff?
1
Mushroom soy sauce, brand identification or substitution