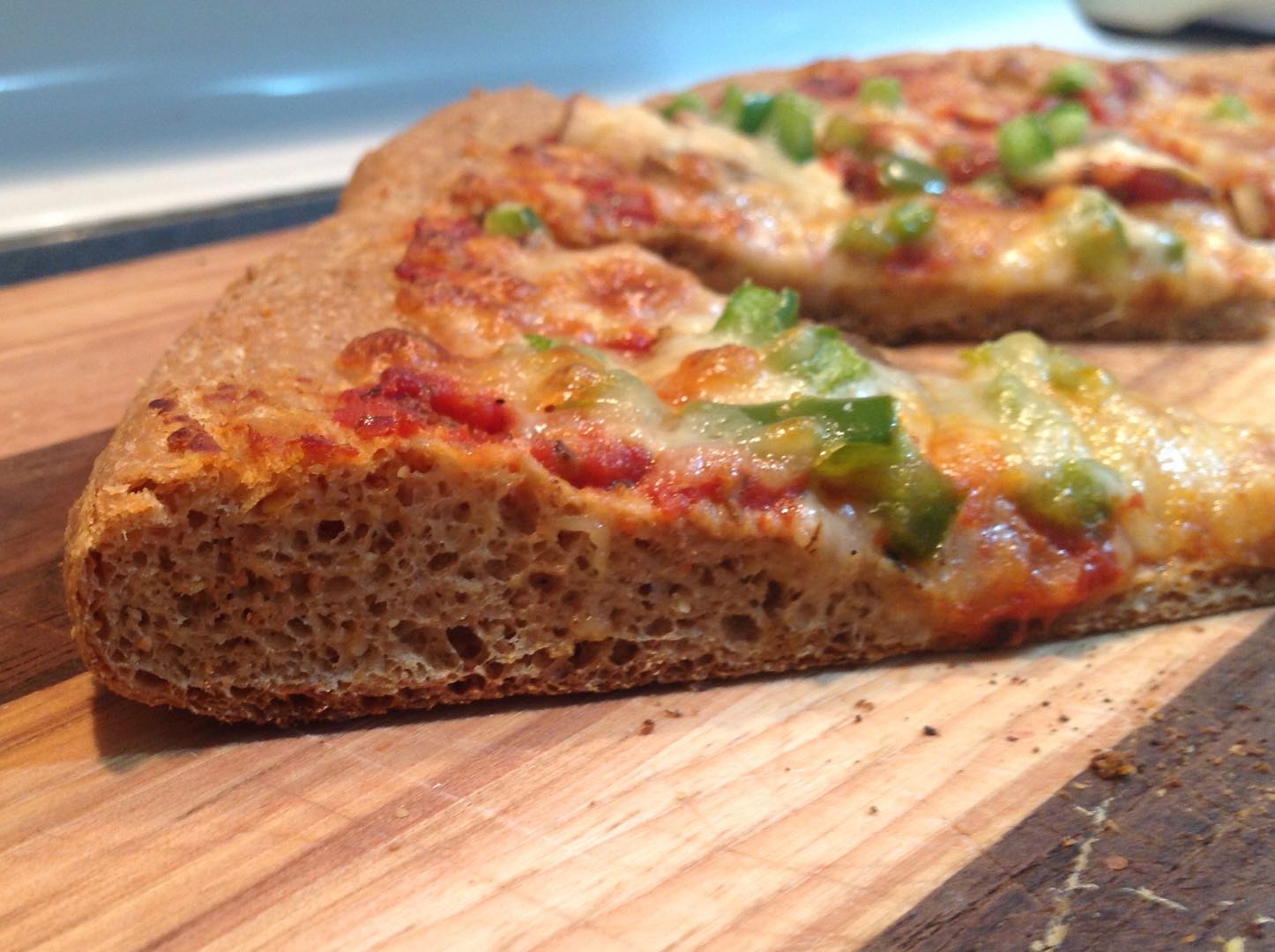 7
Using Chakki Atta instead of whole wheat flour?
4
How to eliminate rubbery texture in pan fried veggie burgers made with vital wheat gluten
13
Create my own high-gluten flour by mixing vital wheat gluten and bread/AP flour?
5
Using whole wheat flour instead of all-purpose and semolina
1
can you make a mud cake using cooked quinoa instead of normal wheat flours
4
Wheat-free bread with added gluten?
4
Can I substitute gluten for eggs in coconut flour pancake recipes?
7
Bulk ingredient for keto/low carb flour substitute mix with gluten
1
How to make a keto-vegan pancake or cake based on almond flour?