In general, would I need to season a meat when making a sauce? 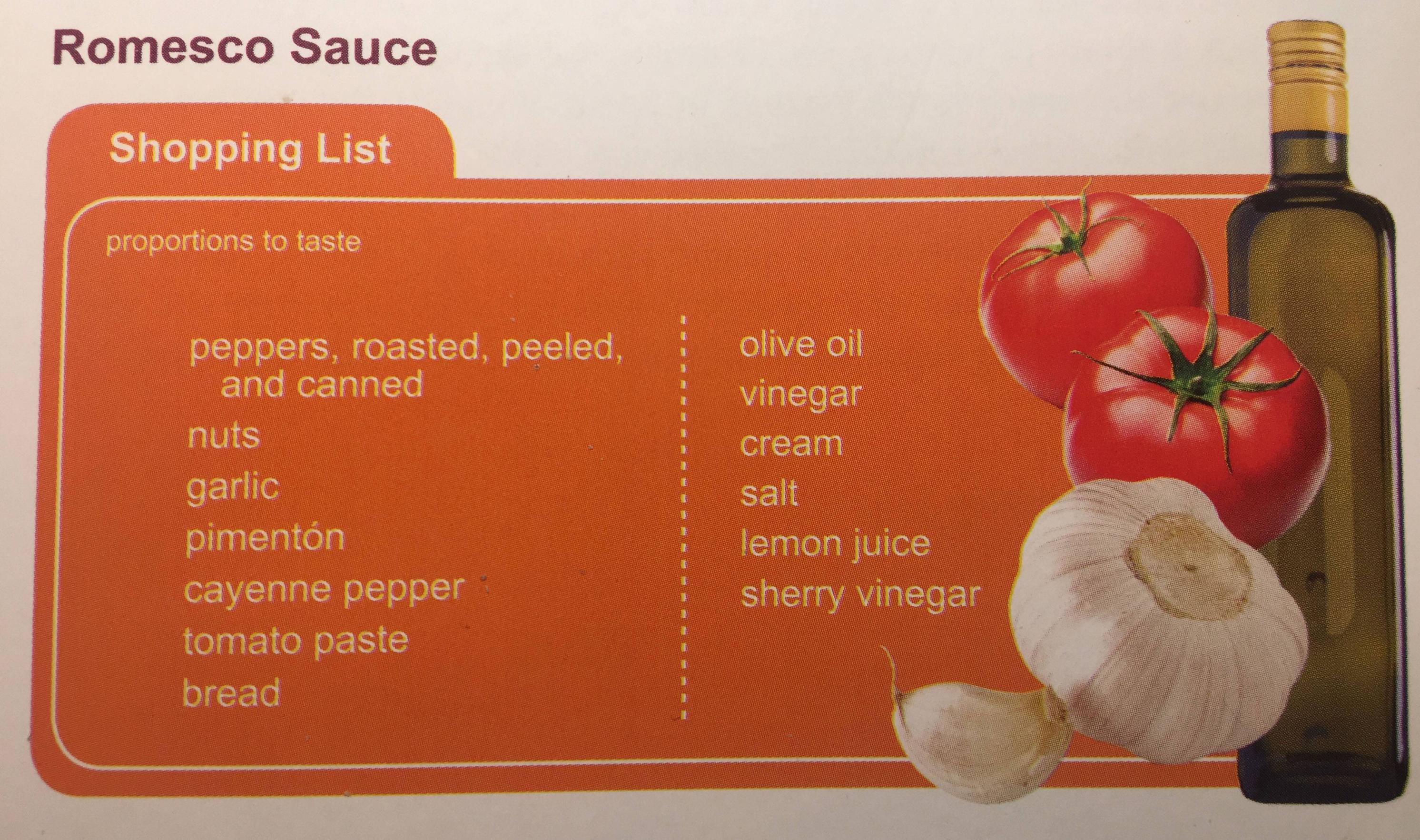 I'm making a Romesco Sauce. I wonder, in general, would I need to season the meat that goes with the sauce? or do I leave the meat plain (just cook thoroughly without even salt and pepper).

The above image is the grilled chicken that the Romesco sauce goes with. Does it look like it has been seasoned?

Learning how to season with salt (especially) when cooking is what separates good cooks from those who are not as accomplished. Yes, you should season the chicken, whether or not is has an accompanying sauce. With attention and experience you will learn how to adjust that seasoning depending on the seasoning of other ingredients in the final dish. However, you should season each component to some degree (again, salt specifically...other spices as needed).

Moscafj explained that you should still season, but not why, and why salt is so important.

Salt is not considered a spice in the kitchen, but rather a "flavor enhancer". It doesn't add all that much flavor itself when used properly, but rather enhances the texture and flavor profiles of whatever food is seasoned. It increases the intensity of sweet flavors and reduces the intensity of bitter flavors. It also helps release certain flavor molecules, again changing the flavor profile.

Using the right amount of salt in your dishes can completely change the flavor pallette of food, and unless you need to eat a low salt diet, it shouldn't be skipped.

Is the seasoning on the inside or the outside?

If the seasoning is on the outside, then there is little point to seasoning and then adding another sauce. For example, you won't use a dry rub (seasoning) on BBQ ribs and then put a wet sauce on top of that. Not only would the angry gods of BBQ smite you, but also you are just mixing two flavors on the outside of a food object (with the meat flavor on the inside). You could just put the dry rub in the wet rub, put it all on together, and mostly get the same effect.

On the other hand, there are cases where you would want to have different flavors on the outside and the inside of a food item. As pointed out in comments, meatballs are a great example of this. You don't mix spaghetti sauce into the meatball mix as you are forming them, but you also don't want to use just plain meat. You would add some salt and pepper, or herbs or parmesan cheese or something, even though you intend to put a flavorful tomato sauce on the outside. The reason for this is that a meatball, especially a large one, would end up rather dry and bland in the middle if made from plain ol' ground beef. A nice salty, herby interior would contrast nicely with the beef flavor and the tomato sauce (and, a nice Chianti).

In addition to meatballs, other ways to get different meat flavors on the outside and inside include things like stuffed chicken breasts, or meats that have been pierced with a knife and have seasonings pushed into the holes; a lamb roast with garlic and rosemary, for example. Finally, anything marinated long enough (like a sauerbraten) will pick up the flavors of what it is soaked in, even deep into a thick cut of meat.

So far, we discussed general seasonings, that is, dry rubs of spices and herbs. Salt is a component of many dry rubs, but has some properties that set it apart. Spices rubbed on the surface of a meat do not penetrate, nearly at all. But salt does. Salt moves through meat by diffusion; when the dissolved salt concentration inside and outside a cell is different, salt will pass through the cell's membrane. This is a physio-chemical property of cell walls, not biological, so it works even when the meat has been butchered.

Therefore, there is the entire art and science of brining meat. Soaking meats in salt water or crusting them entirely in salt, salt penetrates deep into the meat by osmosis and subtly changes the flavor.

What to do for your chicken? (i.e. Conclusion)

Every recipe has its own requirements and its own individual interpretations. Many people believe strongly in brining pork ribs or a pork butt (thereby seasoning it) even if they put a wet sauce on after, but I'm not really a fan and think that if you leave enough fat on the pork stands on its own.

To address the specific chicken that you have above, I would try to recreate that by grilling on BBQ at medium-high heat (400 F/ 200 C) without any seasoning, just rinsed well in cold water. At higher heats, seasonings will burn given a cook time of 15 mins (half on each side), so to get the chicken to look like it does in the picture, you can't put anything else on it. If I was doing it, I would not even use salt.

Chicken breasts can be pretty thick, so the combination of a plain breast and a strongly flavored sauce can be unsuccessful if there is too much dry meat in the middle of the breast, so consider getting breasts on the thinner side. Given enough time, though, an alternative is brining your chicken breast (soak in salt water for several hours) to help it retain some moisture while cooking.

Not the answer you're looking for? Browse other questions tagged sauce or ask your own question.

9
Trick to getting a sauce to stick to chicken?
6
How can I add meat into a completed tomato sauce?
16
What makes a pasta shape pair with a sauce?
4
Why do English recipes of “sauce marchand de vin” call for Worcestershire sauce?
0
Pan sauce without meat
0
How to thin Chicken Alfredo sauce?
6
Why is bolognese cooked for so long?
22
How to make thick Asian sauces?
1
Same spaghetti sauce recipe for over 30 years