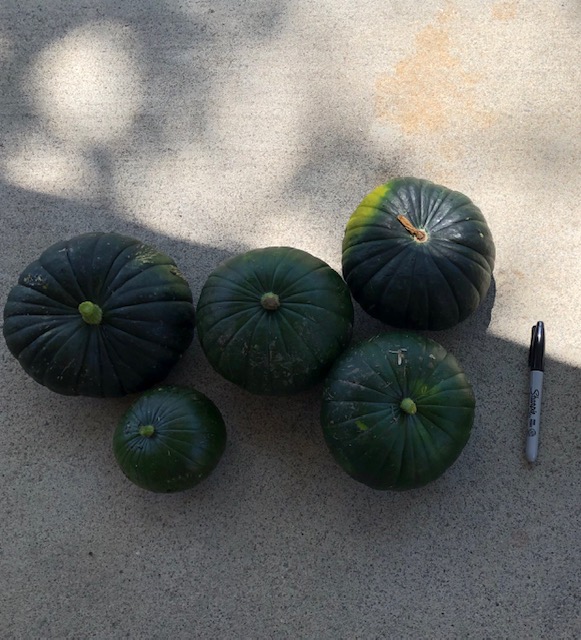 Hi, everyone – – I’m wondering if I could get some help identifying this type of squash. I grew it in my garden, and the plant seedling was marked as a pattypan squash, which it’s obviously not! The flesh inside is green, and I had to scoop out the innards and seeds before cooking it. The skin seems to be quite thick, like a butternut. I removed it before cooking as well. The flesh is firmer than a zucchini. I included the Sharpie for size comparison. 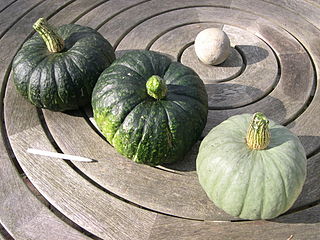 But squashes also hybridize pretty easily, so far as I know, so it could be a random hybrid rather than an established variety. Possibly one derived from kabocha or acorn squash.

If you grew this from seed saved from last year's garden squash, it could be that your squashes were hybrids that can't be grown from their own seeds.

Now I noticed you said the flesh is green. That makes kabocha less likely. Maybe a hybrid of kabocha and zucchini, that happened to get the skin and shape of the kabocha and the flesh of the zucchini?

C. maxima includes kabocha, hubbard squash, and many others. I'm not familiar enough with other maxima varieties to say if there are varieties that are likely parents of your example.