One day when I was young, we went to the doctor’s office for a checkup. While we sat in the waiting room, I was struck with curiosity by another family that was waiting. The children were eating some kind of food or snack (which I got the feeling was homemade, not store-bought). It looked just like a grapefruit (same size, shape, and color), except that instead of peeling it or cutting it in half and eating it like a regular citrus fruit, they were just taking bites out of it like an apple, right through the rind (assuming there was a rind of course). I got the distinct impression that it was dry, light, porous, and had a crunchy texture (I think I even recall an actual crunching sound), something like potato chips or cheese-puffs.

Over the years, I have often wondered what the heck they were eating. I have tried searching for it (the current top several Google results are a bust), as well as trying to figure out how it could have been made. Assuming it was indeed a grapefruit, I considered that it may have been deep-fried (yuck‽) or “cheese-puffed” or candied or something, but none really seem plausible.

I’d love to try one, so it would be great if anyone as any leads on what it is or how to make it.

It sounds like it could be a Nashi pear. It is something between an apple and a pear and is crunchy and rather dry.

I got the distinct impression that it was dry, light, porous, and had a crunchy texture (I think I even recall an actual crunching sound), something like potato chips or cheese-puffs. 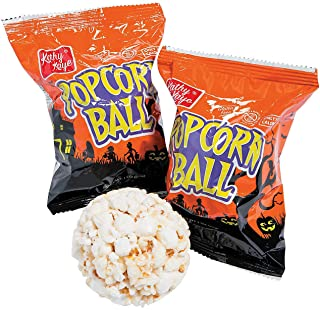 They come packaged but many people make them at home. Pretty sure I have made these in preschool around halloween. 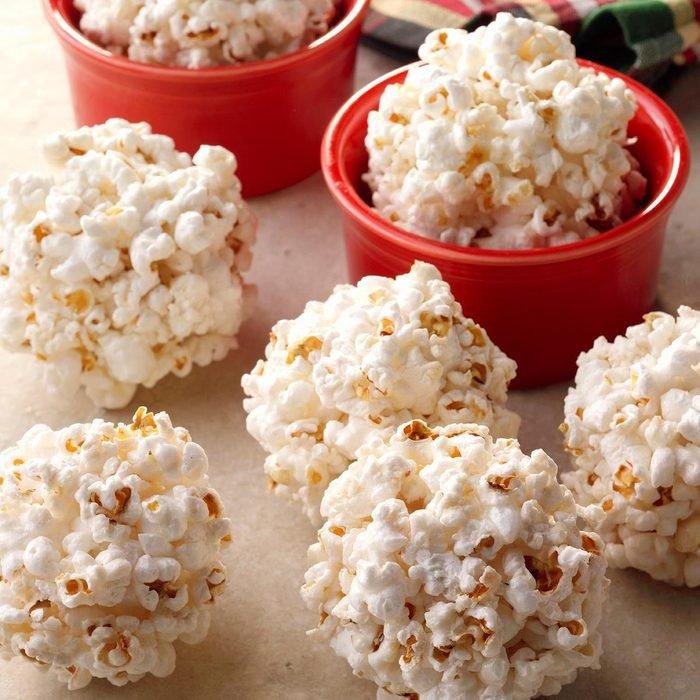 Other flavors may be more similar to a grapefruit. 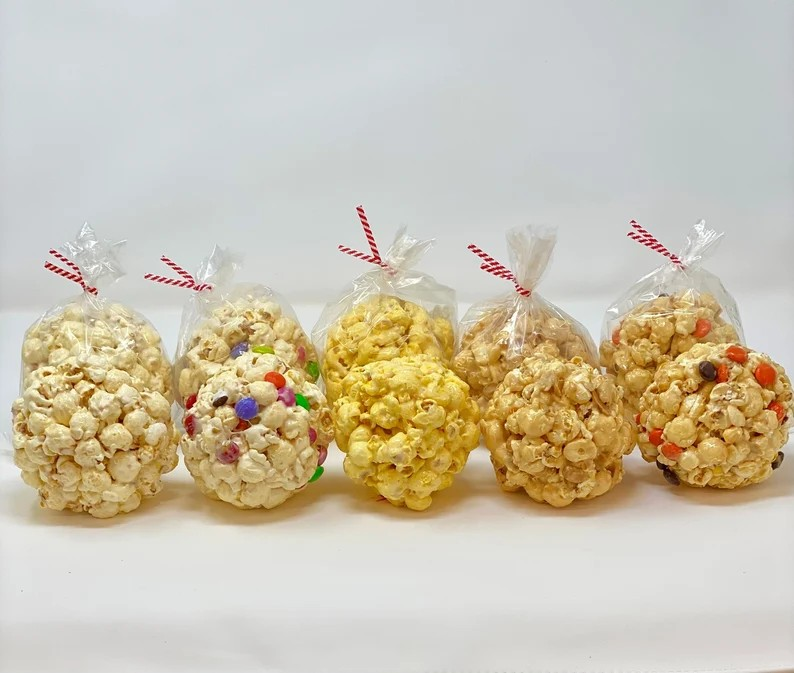 4
Looking for the name of an orange crunchy snack