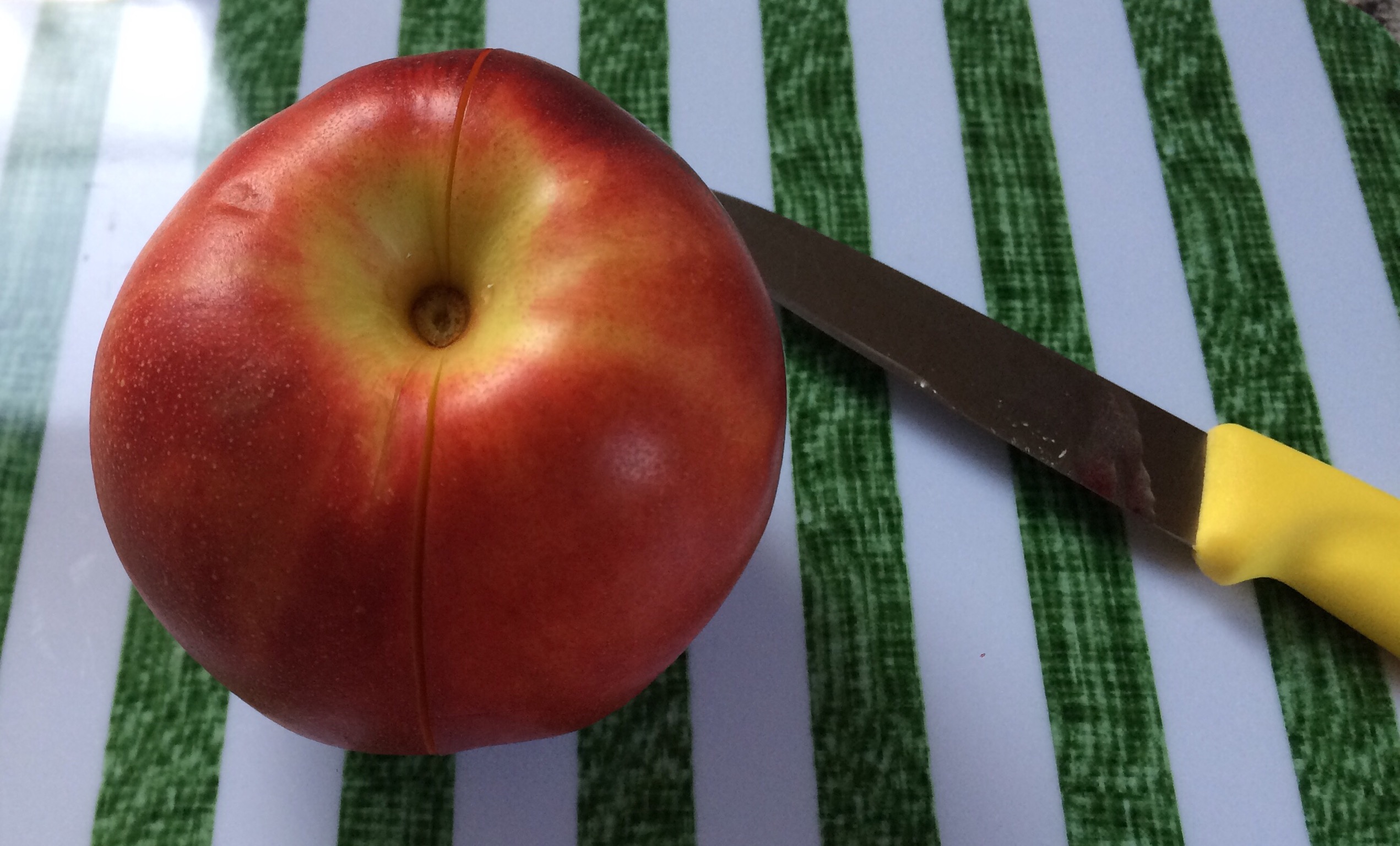 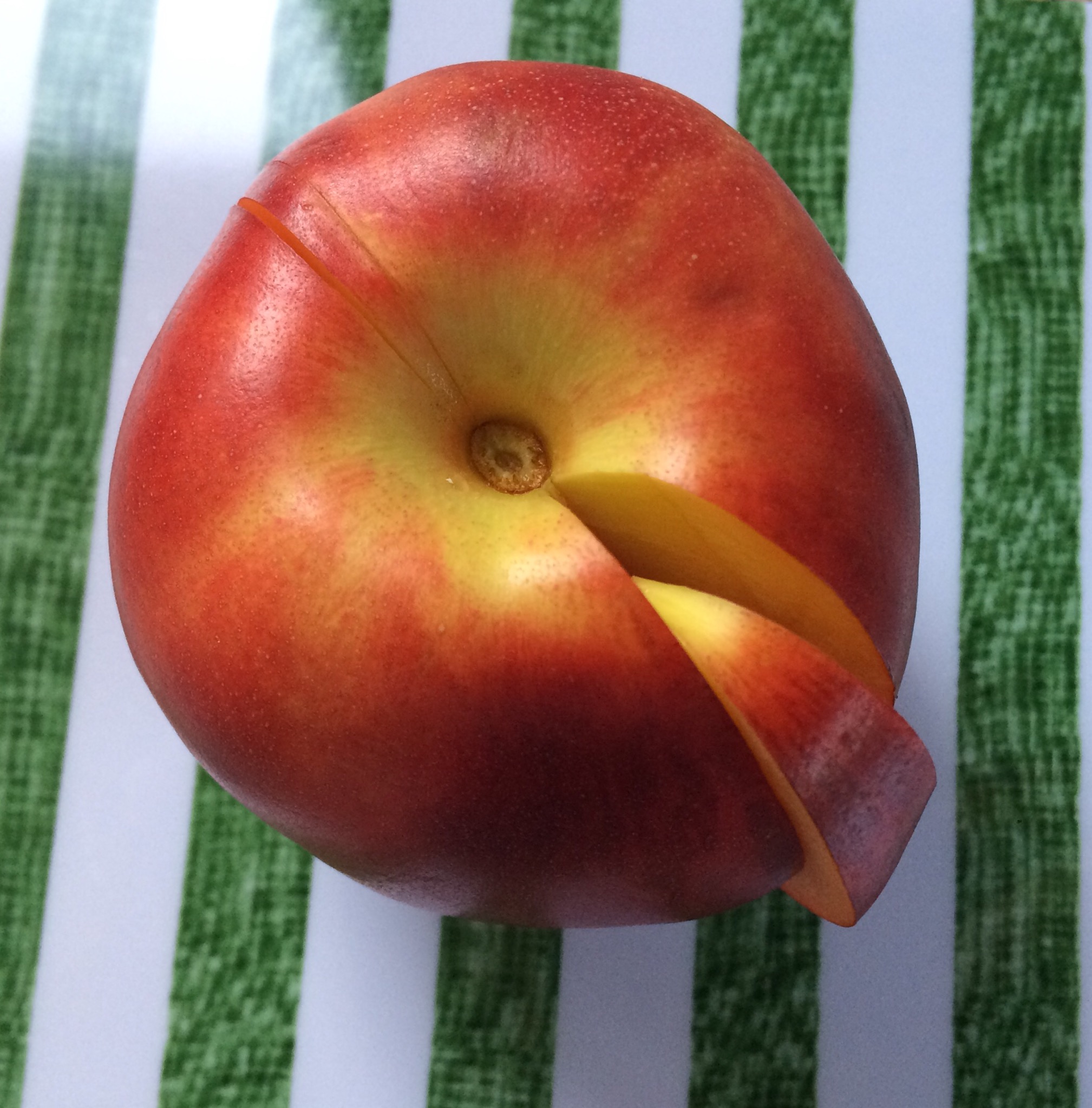 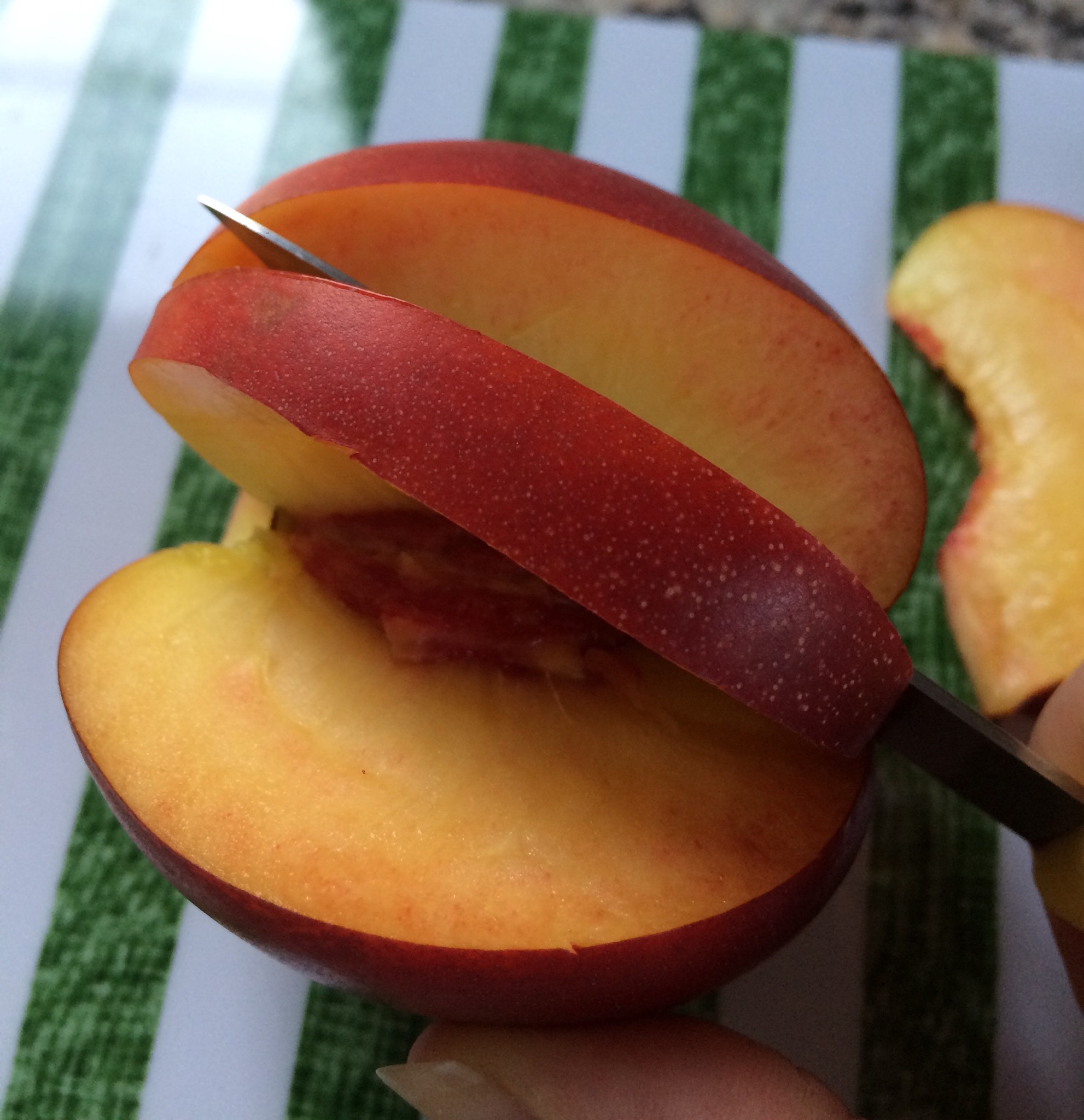 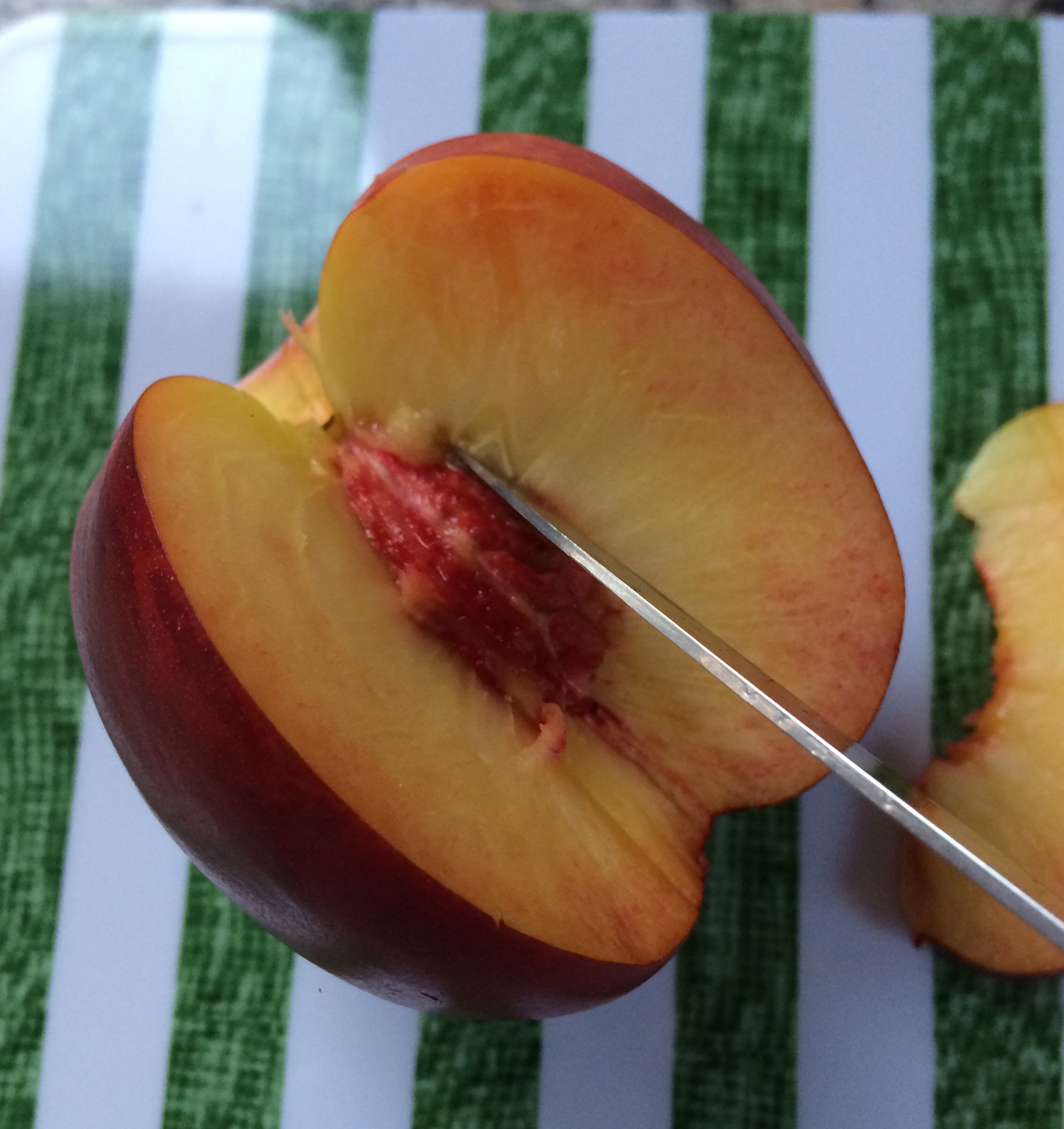 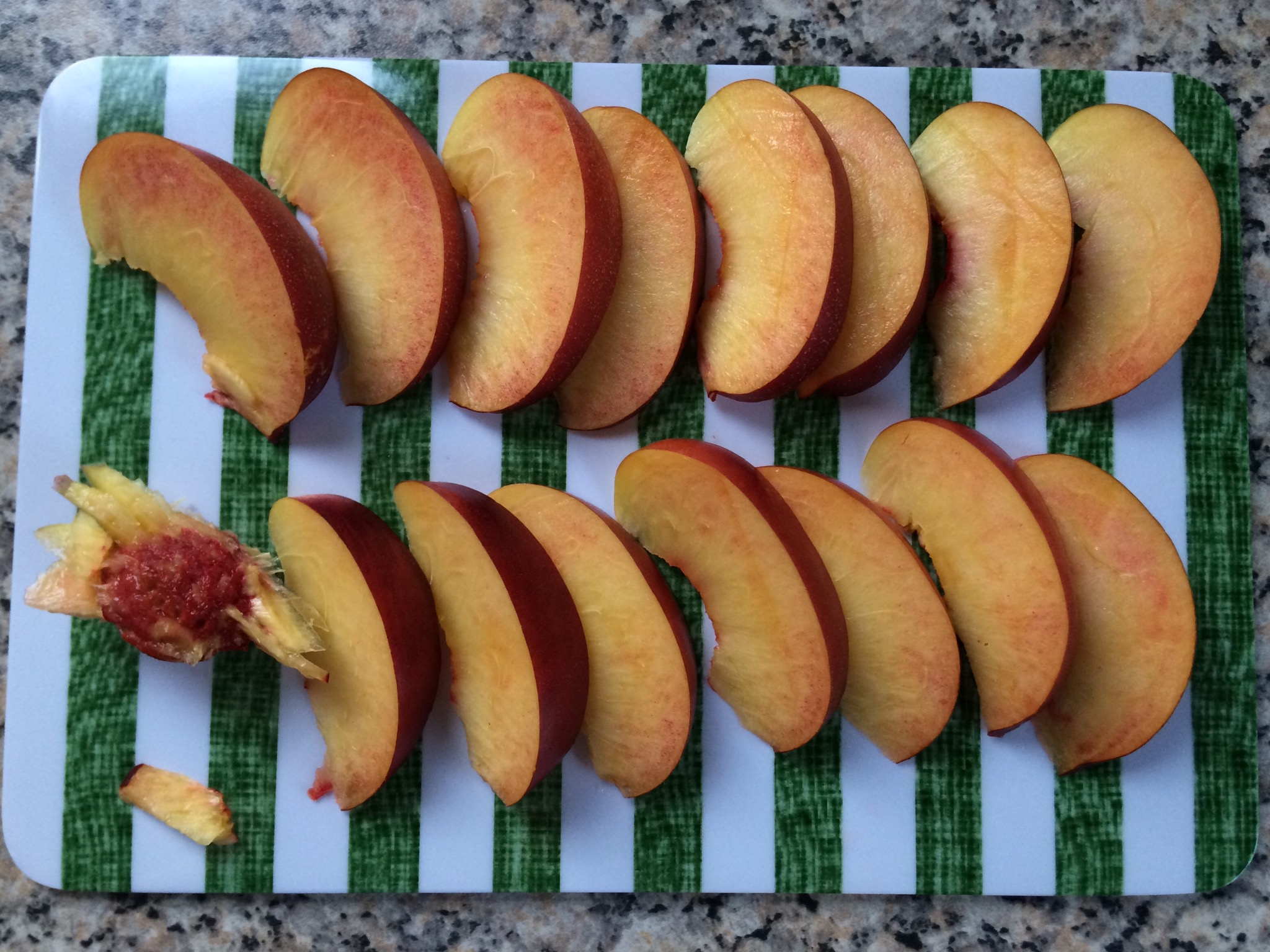 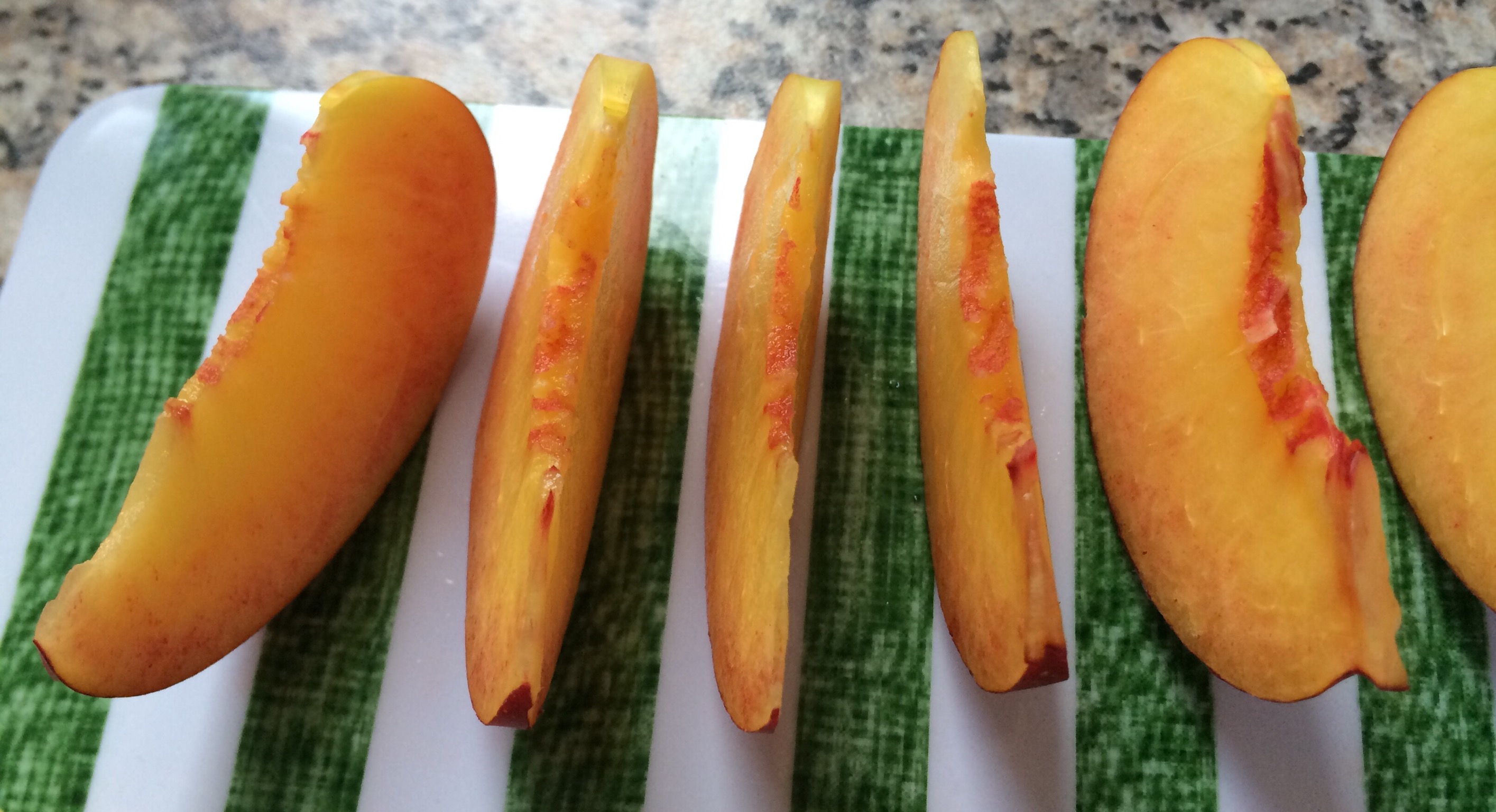 6
Couldn't make pesto in a blender
5
What are the purposes of the various specialty knives?
3
What is the fastest appliance/utensil to cream butter and sugar with?
3
Wood for a cutting board, will sanding make it food safe?
2
Must a lid for a pot used for steaming be vented?
1
Pears caused uneven bake - how to stop this?
1
Are there small electric saws that can cut beef marrow bones?
2
Could I use a sous vide rack for cooking lasagna in boiling water?
4
double boiler (temp?)